We love animals and especially dogs. When we were children we always had dogs in our respective homes and countries. We have wanted a dog since the beginning of our life together a few years ago, but given the long hours that kept us most of the day away from home and living in a fifth floor -no lift- apartment in Barcelona, having a dog was complicated, not impossible but difficult.

As we are now in our new stage “knowing what we want and living life as if it was a dream” following the track of Spanish Group Ketama, we decided and we have a great Weimaraner puppy. It is called PANCHO as a good Mexican, and is a member of Mexican Caribbean Kitesurf Team.

From now on he will share hours of beach and swim in the Caribbean Sea with us and our students. And at the end of the season, when he becomes an adult dog maybe he will be a surfer. What for? Perhaps to point to the surf dog competition held for seven years in San Diego. Because … Who said that surfing is a sport to practice alone? The man’s best friend wants to surf too.

Now, we introduce Pancho to you. What do you think? For us it is the coolest dog ever or in Mexican “el más chingón”! 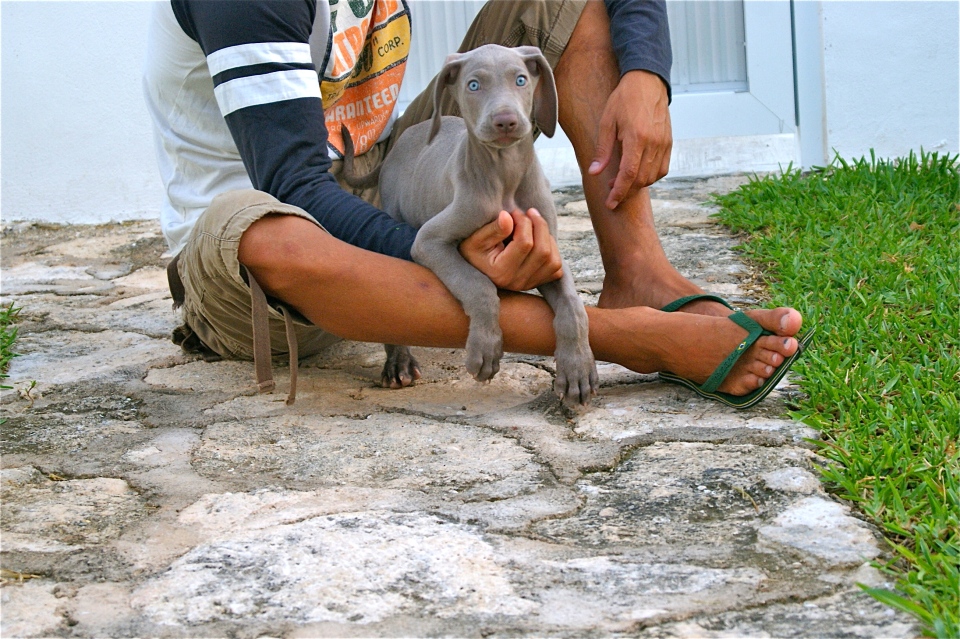 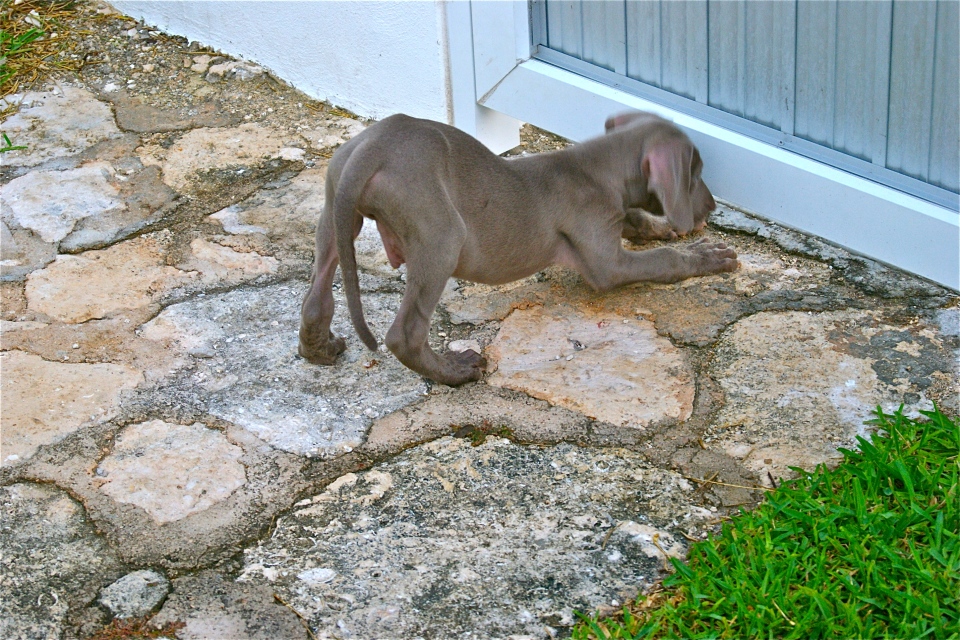 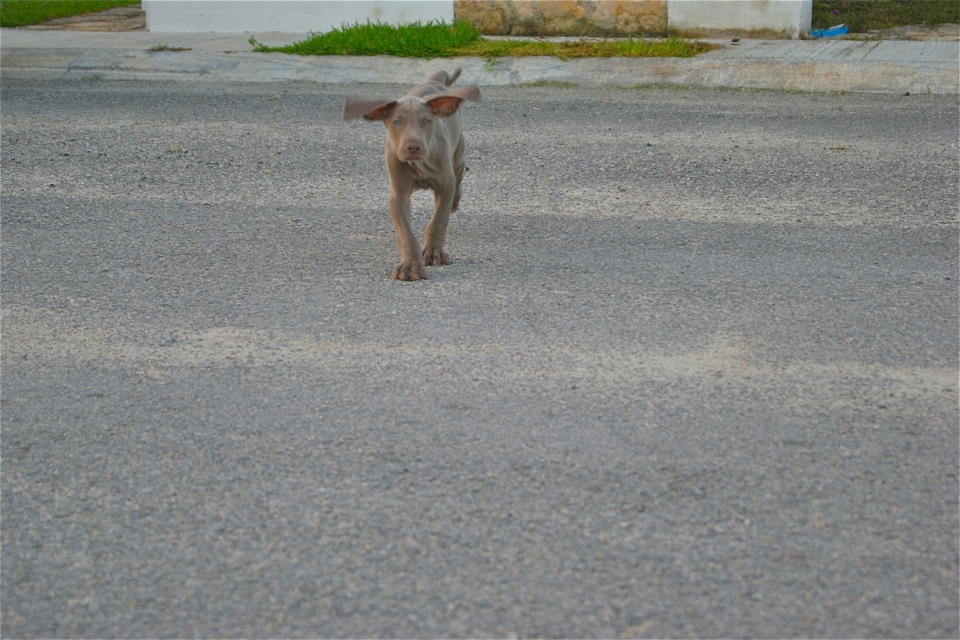 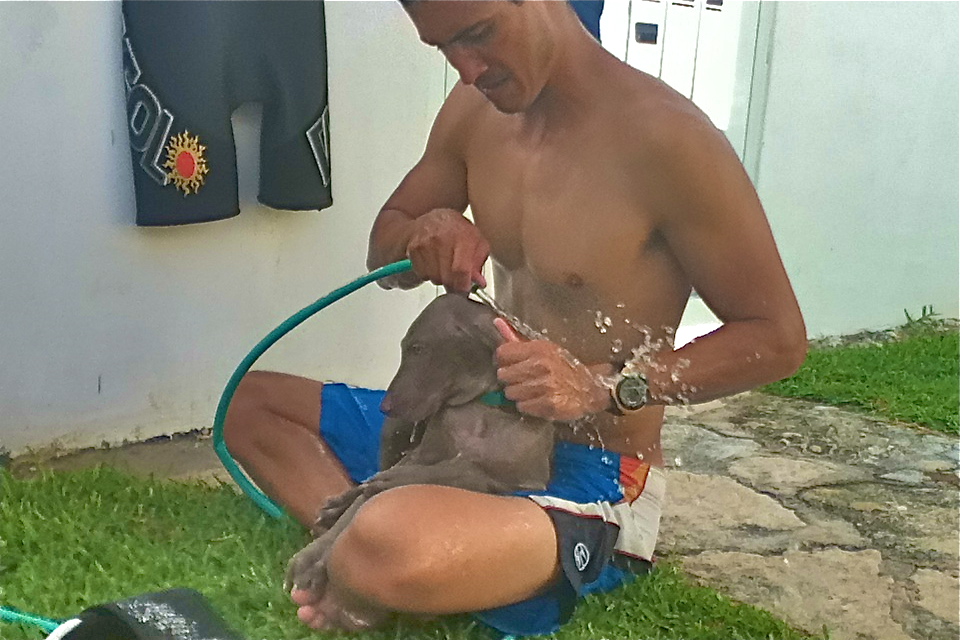 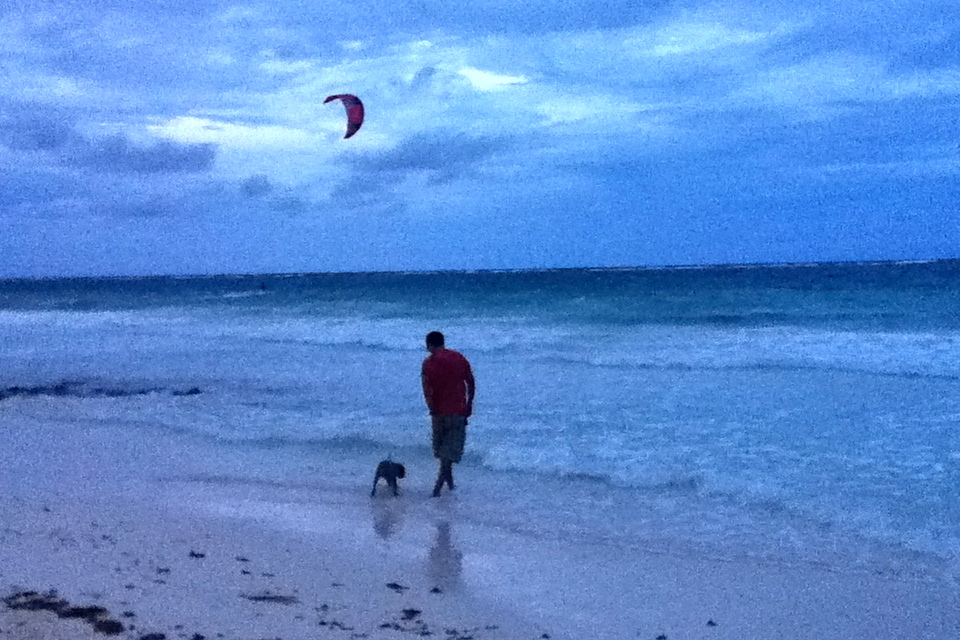